General Évariste Ndayishimiye, the president of the Republic of Burundi recently launched the extension and modernization works of the Port of Bujumbura, situated at the north-eastern tip of Lake Tanganyika, between the industrial zone and the central business district of Bujumbura.

Built back in the 1950s, the port is the largest in the East African country and the largest on Lake Tanganyika followed respectively by the ports of Matulungu in Zambia, Kalémie in the Democratic Republic of Congo DRC), and Kigoma in Tanzania.

Scope of the extension and modernization project

Funded by the Japan International Cooperation to the tune of US$ 31M, the works include the construction of a container terminal and a shipyard, as well as the dredging of the port basin and the diversion of the Buyenzi canal.

Expected to be completed in two years’ time, these works will make it possible to increase the capacity of the Port of Bujumbura beyond 500,000 tones, against the current 200,000.

As part of the project a road, which will join the port to the national road number 1 will also be constructed. This road according to the Burundian president, constitutes another added value in the facilitation of trade, especially through the transportation of products intended for export to Rwanda, Tanzania, Uganda, Kenya, etc.

The Burundian president is convinced that the implementation of “this project will open up Burundi by connecting it to the countries of the South African region and even to the ocean”.

UN urges scale-up in resources to avert famine in Somalia

Sh280m Kipevu wastewater treatment plant to be ready by October 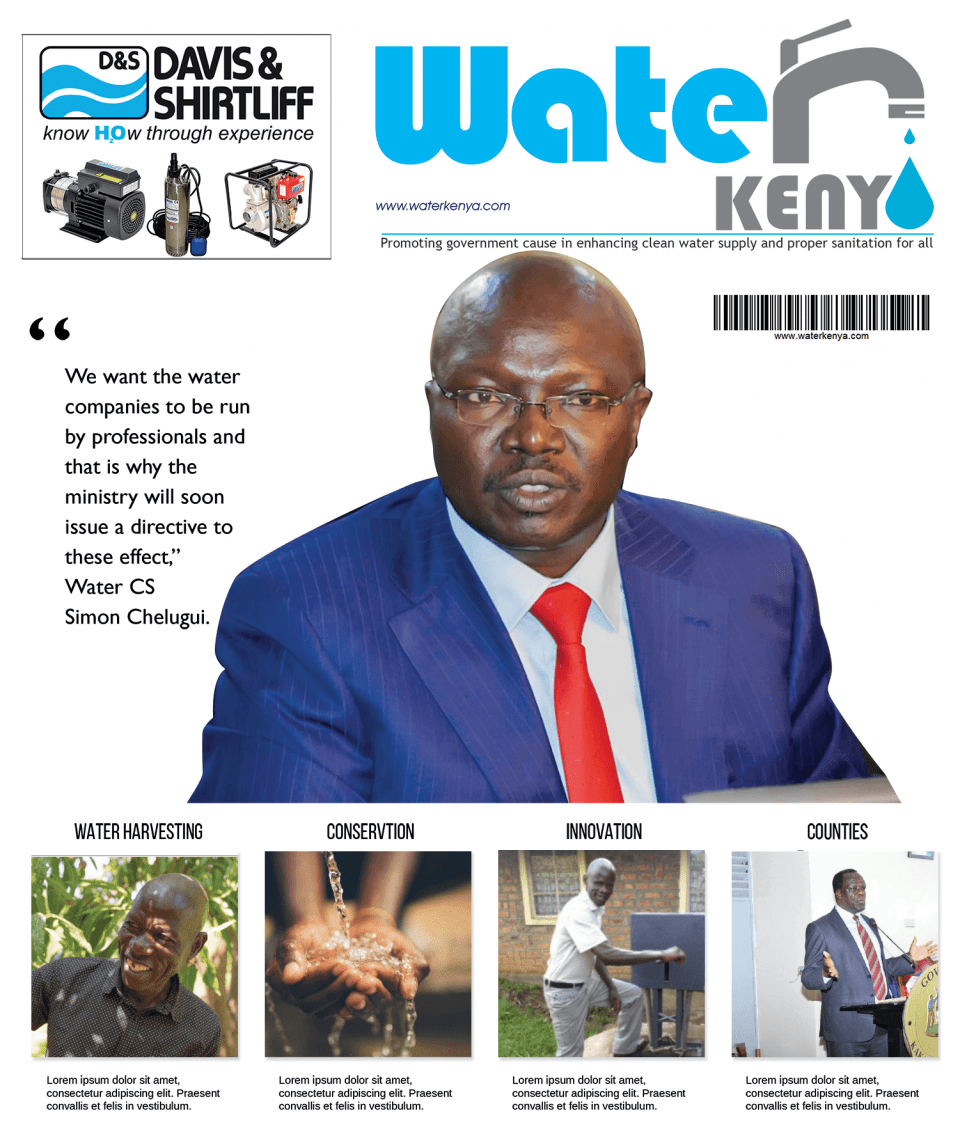 At WEQS, we believe in customer satisfaction

This website uses cookies to improve your experience. We'll assume you're ok with this, but you can opt-out if you wish. Accept Read More